Honestly I wasn’t aware there was such a thing as World Book Day until I came across an excellent post of Suppaduppa666 on Instagram. David Cubero, aka Suppaduppa makes very funny photographs with action figures. And he shows a lot of great Marvel Heroes in funny situations.

I can’t seem to get enough of these Halloween III: Season of the Witch screencaps. 🙂

I’ve been a fan of screencaps ever since I was a kid. I just wanted to be able to look at the action on the screen as long as possible. Slowmotion VHS helped, but sometimes you just want to study a freeze frame indefinitely, like it’s a painting or an illustration.

When I was about ten years old I tried to take photographs from the television screen. This was in the 1980s so it was an old school tv with a glass screen. Every time you took a picture, these nasty black bars would appear in the image. I didn’t know anything about the technological side of tv’s back then. Also it was very hard not to get a reflection of a window, or your mom standing in the back with a cup of tea in her hand. So when the roll of film was processed and developed, the photos were always pretty much a failure.

With digital video files, making screenshots is a lot easier. They give the best results.

Sometimes I still take a screenshot with my phone from the television screen, just for fun. Because tv’s are a lot better nowadays, most of the times they turn out pretty good. It’s a nice way to keep track of all the stuff I’m watching. I guess I’m still watching too much films and series, just like in the past. I haven’t changed much. 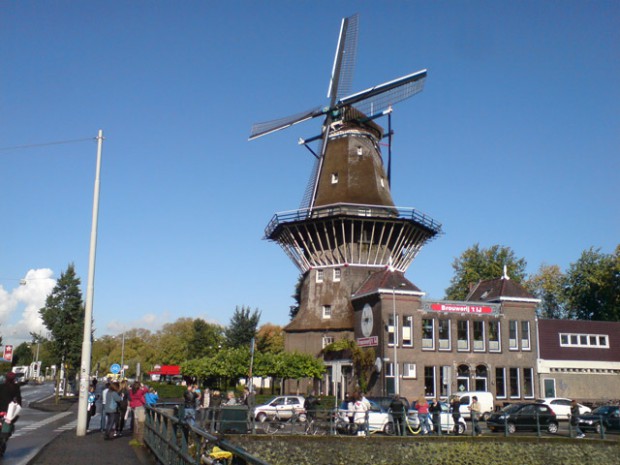 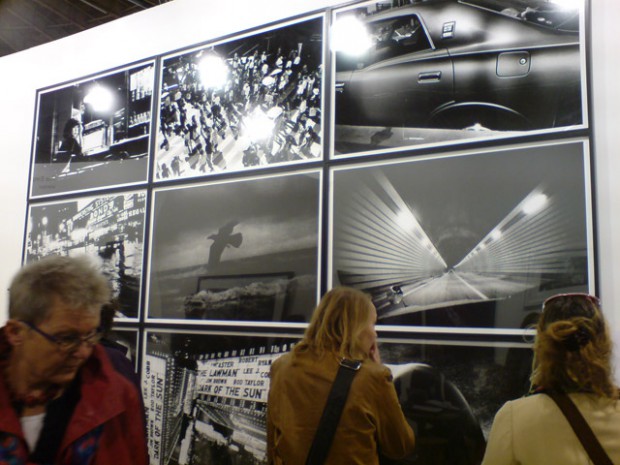 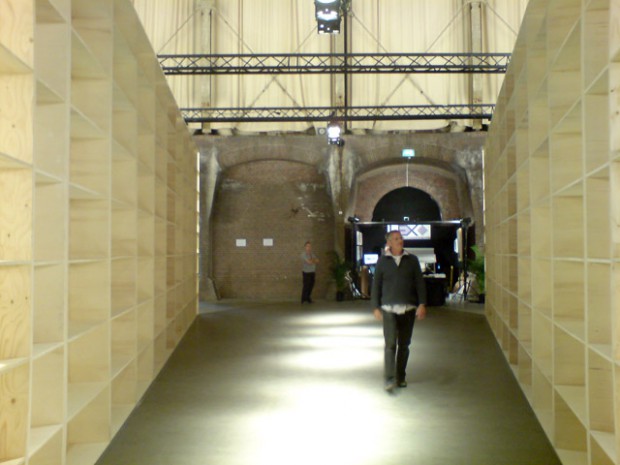 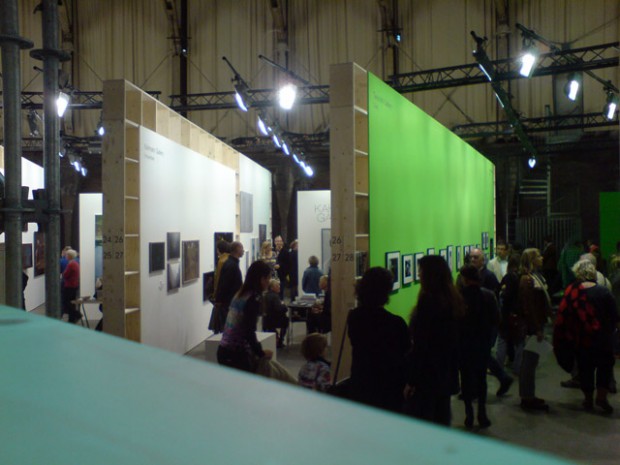 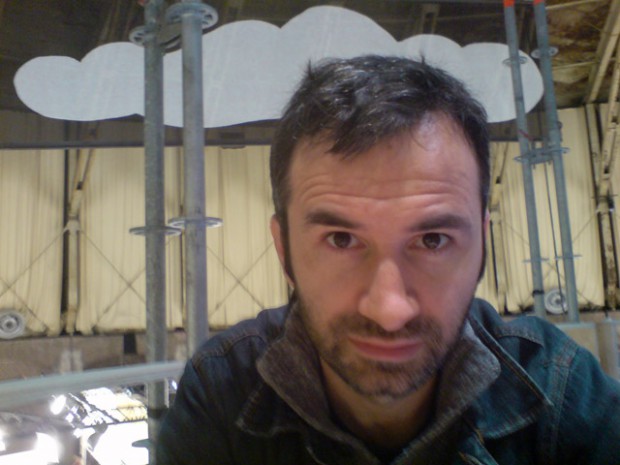 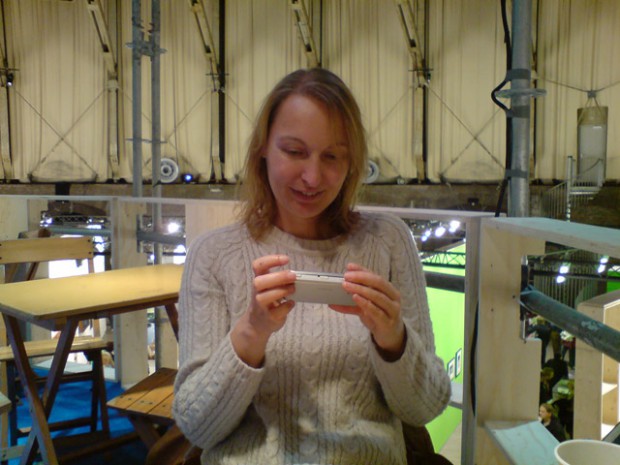 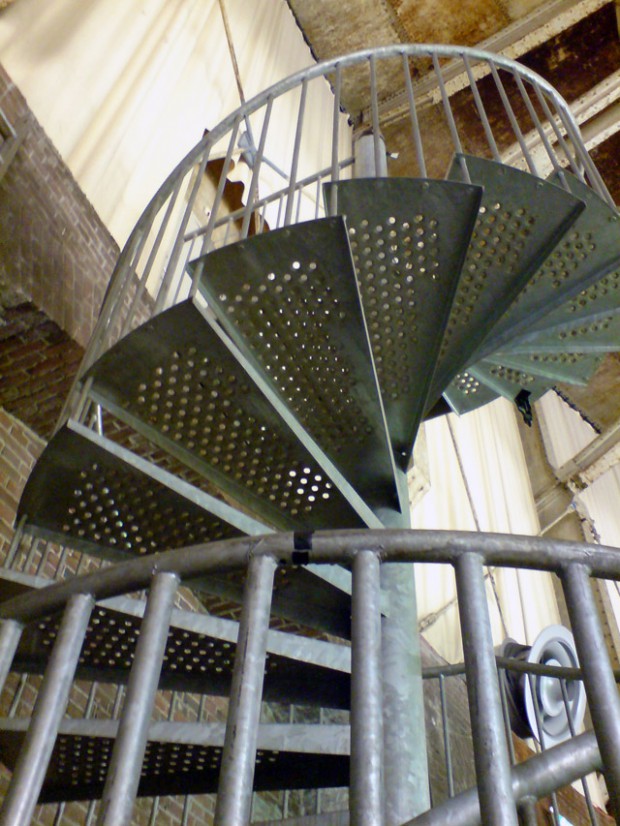 Richard Press’ fascinating documentary about the famed photographer
Bill Cunningham took ten years to make, “eight years to convince Bill
and two to shoot and edit the film”. Eighty-year-(and more)-old Bill
Cunningham is a reluctant fashion legend; he’s cycled around New York on
his worn-out bicycle for years, documenting street fashion for over
half a century. Vogue editor Anna Wintour once famously said “We all get
dressed for Bill”. 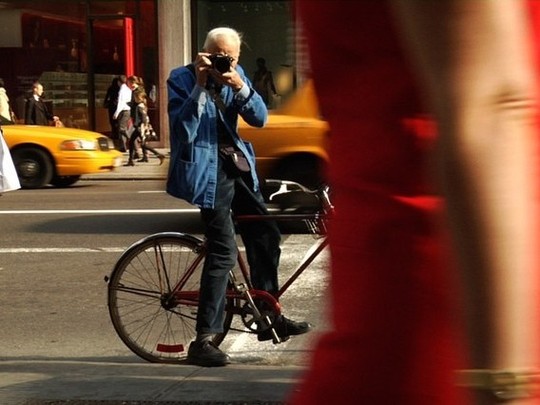 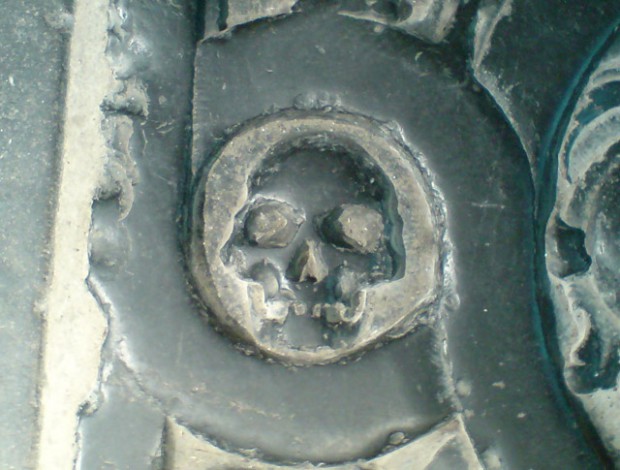