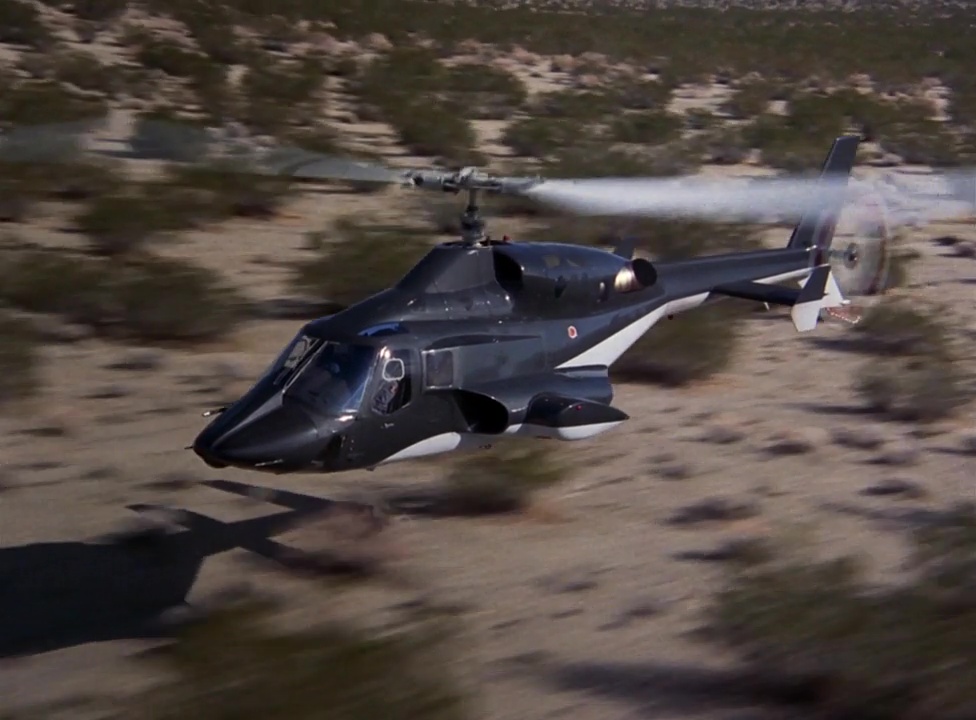 I’m currently (re)watching a couple of tv pilots from the 1970s and 1980s to discuss on Friday’s episode of Retro Smash with my buddy Jacarrino. We’ll be discussing pilots of Battlestar Galactica (the original of course), Knight Rider, The Bionic Man (Or The Six Million Dollar Man if you want to put a price-tag on him), The Incredible Hulk, Buck Rogers in the 25th Century and Airwolf.

Today I saw the pilot of Airwolf and frankly I have a bone to pick with the writer of this one. Let’s just say for now the pilot doesn’t hold up well, unlike some of the others, which are still great to watch. The helicopter itself looks cool though.

Anyway, check out Retro Smash on YouTube or on any of the podcast platforms. We go live Friday January the 8th at 20:00. Audience participation in the chat is encouraged. The show is in Dutch by the way.