Leaf blowers are working overtime. Temperature is dropping and nature is making up for it by changing its palette from greens to warm reds, yellows and orange. Fungi pop up everywhere. 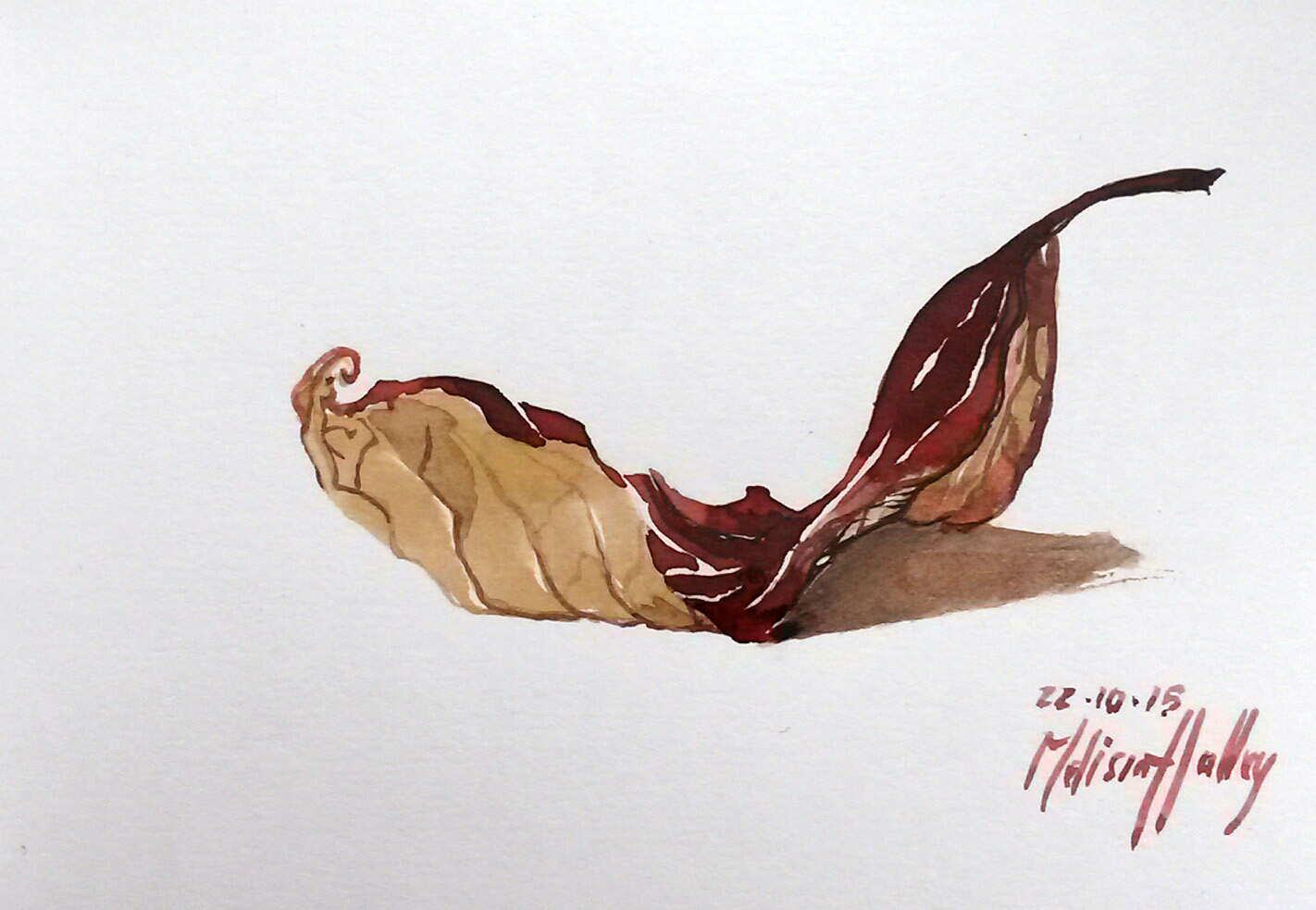 There is no mistaking, autumn has returned after a whole year of absence.

Writing these lines I just remembered my first introduction to Halloween. It must have been the movie E.T. The scene where the streets are flooded with kids dressed up and E.T. being guided by his friends hiding under a sheet pretending to be a kid pretending to be a ghost (and meets Yoda).

Immediately I asked my parents to explain me about this festivity and they said: This is Halloween.

Since then I have seen lots of Halloween movies (good and bad), I hear Danny Elfman compositions all through October but I think the scene E.T. and those kids roaming the streets captures the feeling dead on.

The sun is going down and the air is filled with anticipation, a feeling I get every year when the leaves start to fall.

Originally published on October 31, 2015 on HalloweenCult.com.